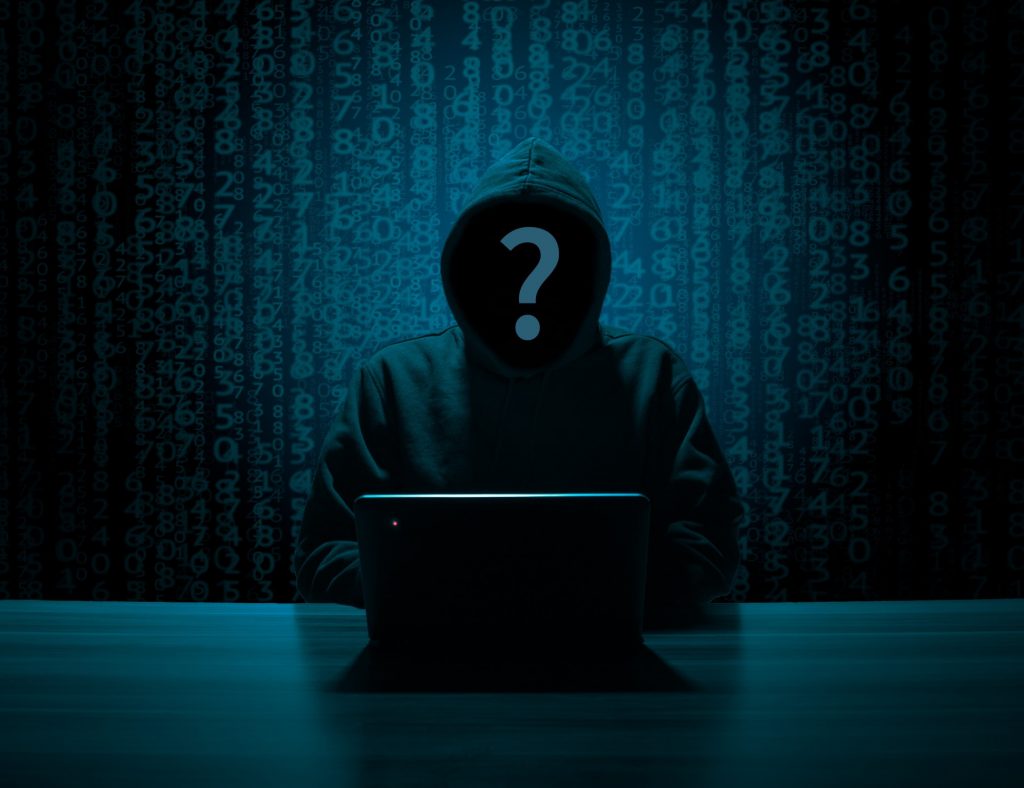 After months of speculation and few answers, auditor Ernst & Young was finally able to access Quadriga’s cold wallets that had been locked and left behind by CEO Gerald Cotten, who’s death was reported in January. Instead of finding $137 million reportedly transferred from Quadriga’s main accounts, the wallets were empty, with all but one having been emptied in April of last year.

The money was there — it was just locked away. At least that’s what the QuadrigaCX cryptocurrency exchange had been saying, before an auditor revealed it had finally accessed digital wallets set up by Quadriga’s late CEO Gerald Cotten — and that instead of holding $137 million, the wallets were empty, drained in 2018.

Six “cold wallets” Quadriga used to securely store cryptocurrency offline were expected to hold millions. But they were emptied out in April, months before Cotten’s death was reported, “bringing the balances down to nil,” audit firm Ernst & Young says.