Facebook’s Libra and Bitcoin are Nothing Alike, But It Doesn’t Matter Anyway 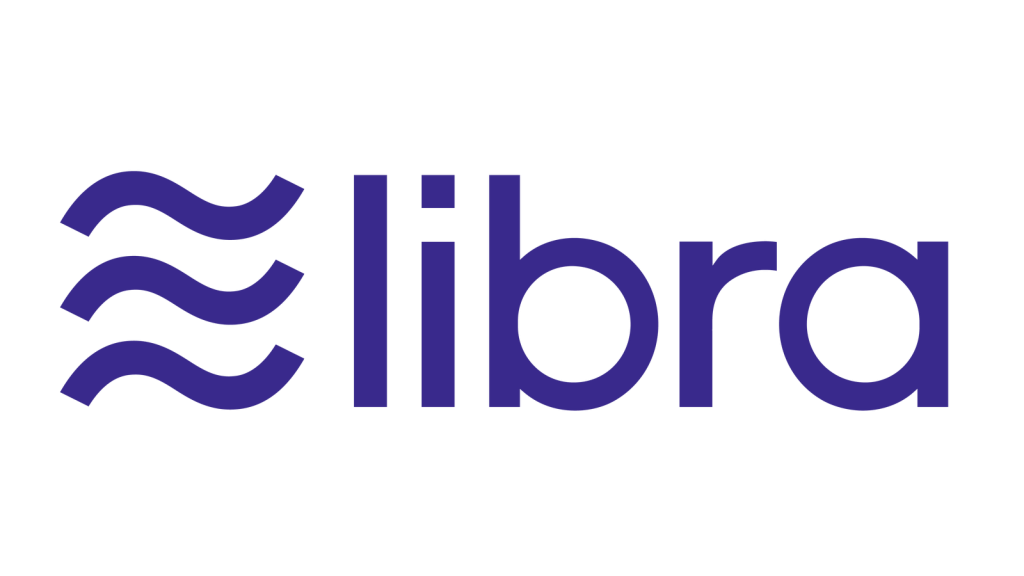 Facebook recently introduced plans for their own cryptocurrency – dubbed Libra – to much fanfare and some skepticism. Speculators have long wondered when – not if – the social network giant would throw their hat into the digital currency ring, and to what end. This week, they finally got their answer.

Obviously, most investors want to know how Libra stacks up against Bitcoin, as that comparison tends to be made with all cryptos. But the question itself would be a bit misguided, because once you get past the “cryptocurrency” label, the resemblance quickly ends.

Perhaps, the most striking difference is the manner in which each of these digital currencies is operated. Like many other cryptocurrencies, Bitcoin relies on a huge, decentralized, worldwide network of computer nodes to process and validate transactions, and its value is tied primarily to the utility of its blockchain (and speculation). In contrast, Libra will likely depend on a centralized network, backed by actual capital provided by “Founding Members” such as Visa, Mastercard, PayPal, and Uber, among many others.

But what will probably be most visible to everyday consumers is the way each of these cryptos is used. Facebook envisions a real-world landscape where Libra will be used to conduct common financial transactions, in lieu of real dollars or Euros, and that means it needs to be stable in the long term. Bitcoin, on the other hand, has never really enjoyed any degree of stability, with most investors choosing to buy, sell, or hold, but almost never using bitcoin for routine transactions.

So while a few investors might see an opportunity for steady albeit limited growth, more aggressive investors will most likely continue to focus on blockchain products with greater volatility, or at least a stronger chance of both short and long term gains.

But given Facebook’s success at infiltrating almost every facet of our lives, there’s a good chance we’ll all be paying for our coffee with Libra at some point, whether we like it or not.